The Matter Of The Heart

Home/Uncategorized/The Matter Of The Heart
Previous

The Matter Of The Heart

In poetry, in song, in art, in myth, in metaphor and in our bodies, the heart is at the heart of it all.  In my quest for the most beautiful museum artefacts to create in chocolate for The Edible Museum, I chose to model a highly realistic human heart. I’m proud to say it has become my biggest seller – especially as a Halloween gift.

Before adding this artefact, the Museum consisted mainly of palaeontology and zoology confectionery. After coming up with the chocolate human heart idea, I did a quick survey of friends and family. The results weren’t positive. Just about everyone told me that something so like the real thing was disgusting and would fall flat. The consensus was that the fossils and creatures were attractive, but no one would want to eat something that looked like a realistic internal organ. In fact, it may scare customers away. 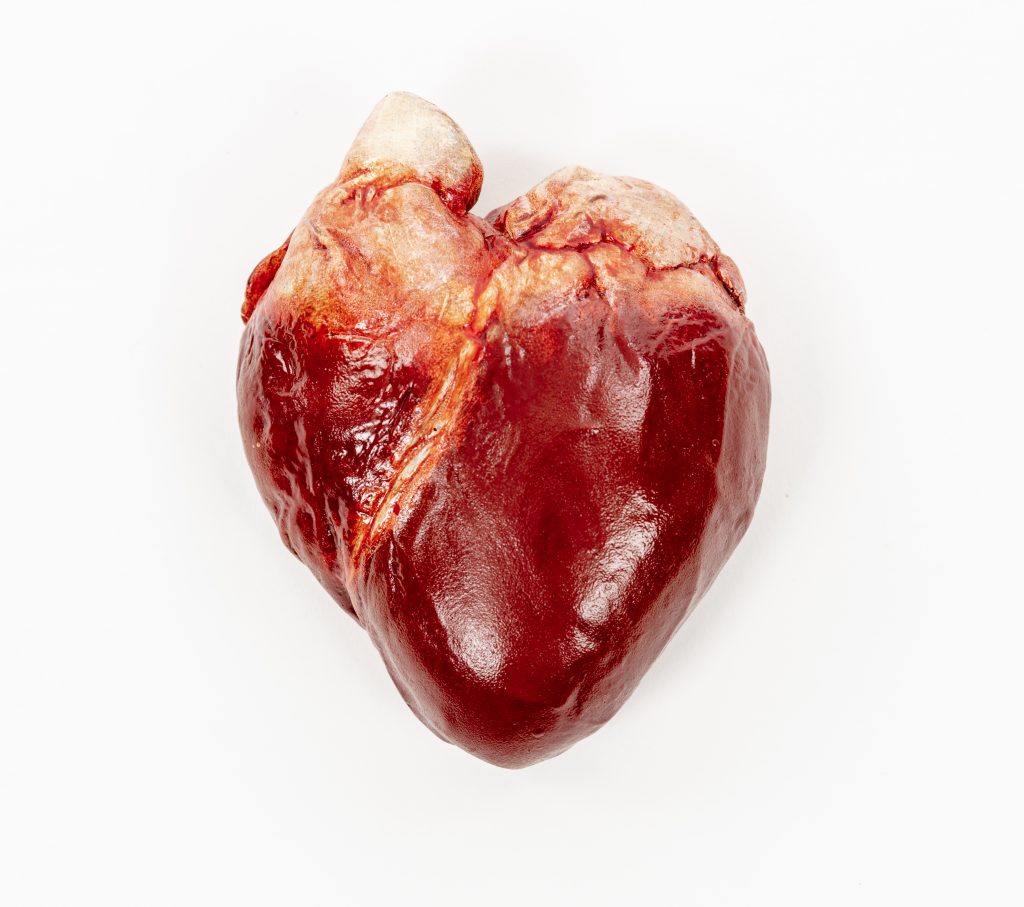 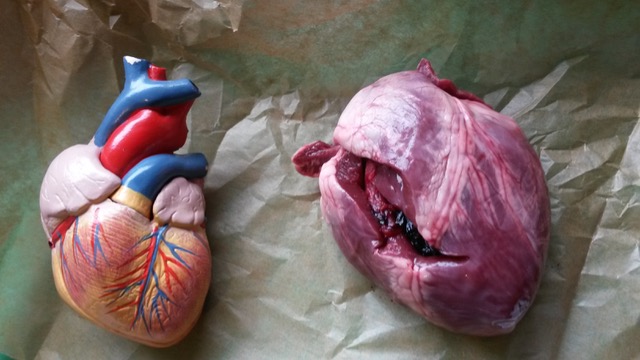 Two references to work from

However, I knew that I would like it and an important lesson I have learned in my time making foodart is that I’m not the only one out there with a slightly twisted sense of humour. So, ignoring my flirtation with market research, I set out to create a coronary candy that somehow hit the balance between anatomically correct and visually appealing. Not too gory, not too twee.

Luckily, it turns out, that there are plenty of people like me out there, happy to mess with regular ideas of what is tasty and attractive. 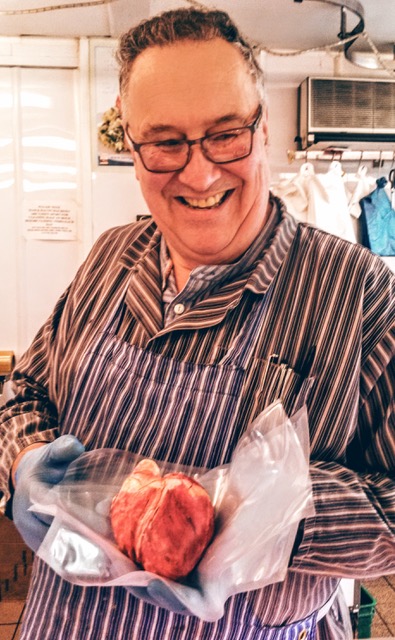 My lovely local butcher with the first prototype chocolate heart

I wasn’t trained as chocolate maker, but rather as a painter and sculptor, so my process for creating new pieces is a bit unusual I think. Often I find an example of the actual item I’m trying to replicate and then make a mould of it. For obvious reasons this is problematic in the case of a chocolate human heart. I’ve always been willing to break the rules to create something great, but murder and dissection is clearly across the line – I’m no Burke & Hare.

The nearest, best thing to reach for was right in my village. A pig’s heart. You’ll be relieved to know that I eschewed my typical DIY approach here and paid a visit to my local butcher. Apparently “nose to tail” eaters go for them, so I was able to acquire one easily. Here’s a picture of my lovely local butcher with my first prototype chocolate heart.

Once I got a serviceable heart, I had to come up with a suitably realistic edible paint effect. At the start I only had the anatomical model you can see in the photo but soon the room was littered with printed out photo references of as many human hearts as I could find. Next I started to draw from the photos in order to get it clear in my head what they have in common – it’s amazing how different ten photos of a heart can look!

In fact, many of the hearts are bought as gifts for doctors and medical students as well as alternative romantics and lovers of the gothic and horror. But you needn’t be macabre in order to enjoy my chocolate heart. It makes a lovely present for any (slightly unusual) chocolate lover. Some people create their own Wunderkammer. Many clients tell me they can’t bear to break the heart to eat it so they place their gift heart under a glass dome or add it to their cabinet of curiosities. 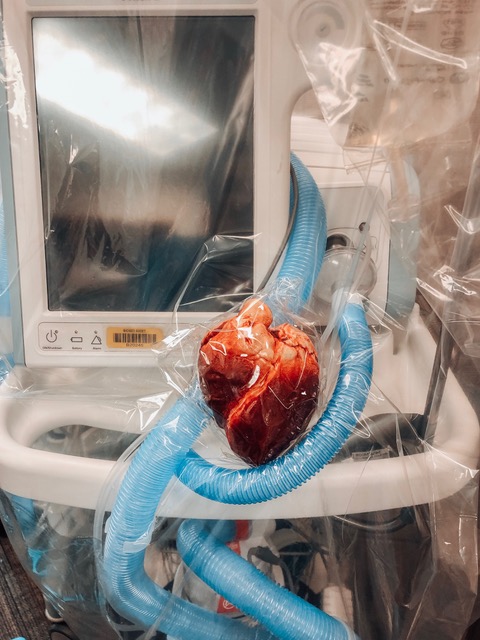 Please order for Valentines now as we will sell out early. NO INTERNATIONAL ROYAL MAIL AVAILABLE AT THIS TIME - COURIER ONLY. Also, ensure average temperatures at your destination are below 25ºC /77ºF Dismiss